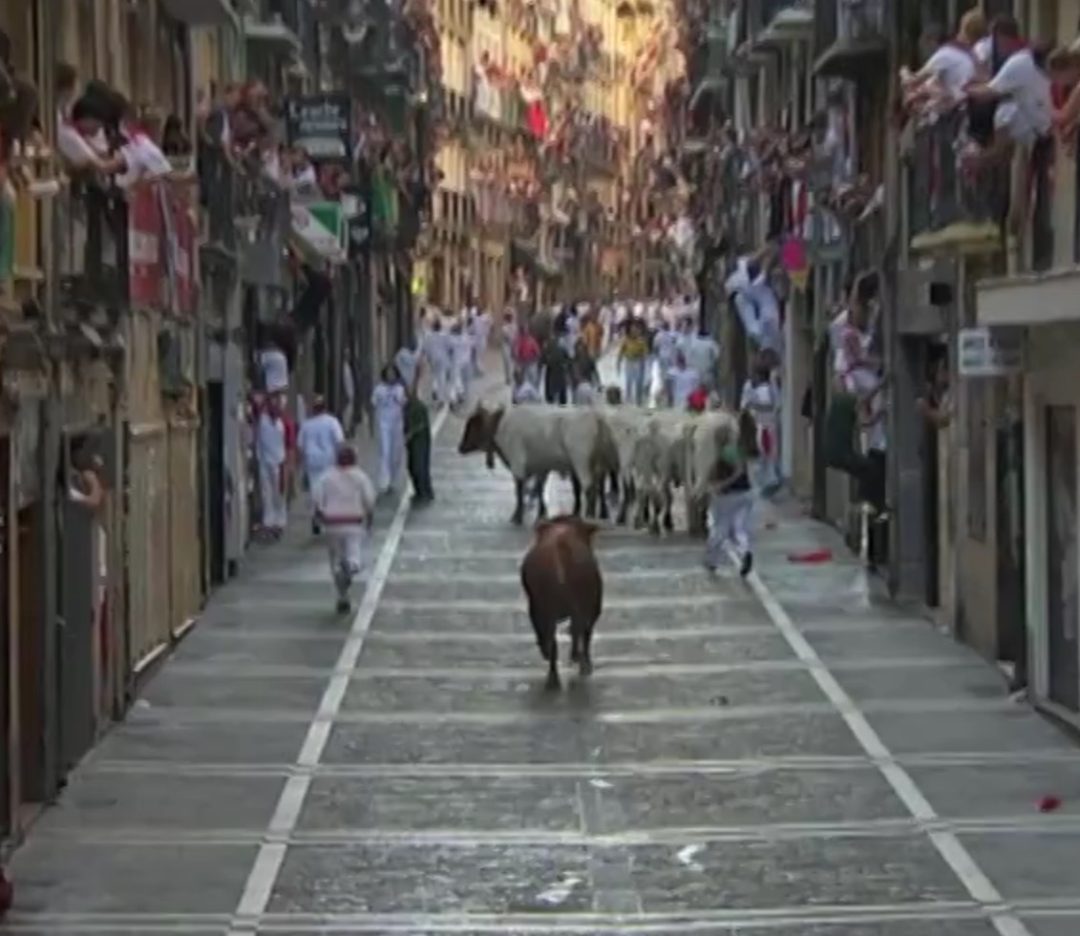 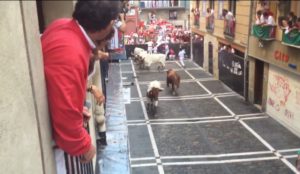 I first travelled extensively in 1988 and didn't return home until 1995. I'm now retired from corporate life to travel the world again. Plenty of stories to tell and this time I'm going to document them. After doing a quick tally I've realised that I've already travelled to about 50 countries, not that that is important. Most of them in the third world... My favourite.. :) 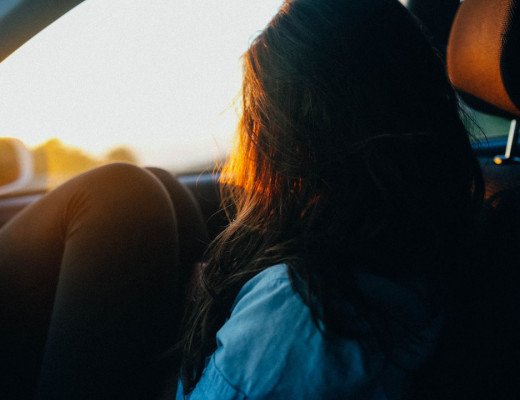 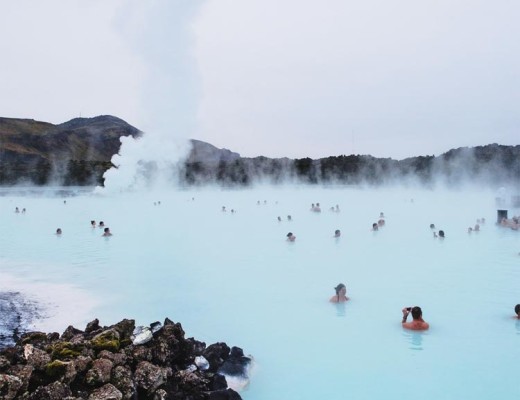 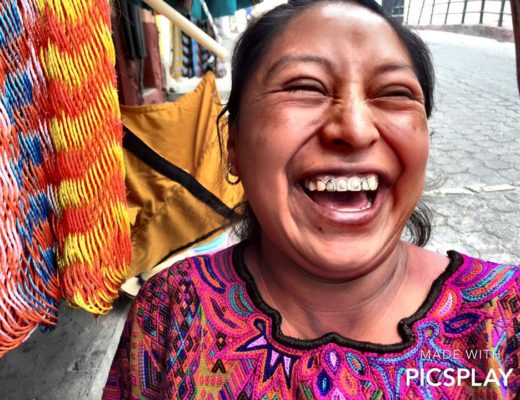